Rising Stars Gymnastics has a long tradition of members earning college gymnastics scholarships.  We would like to recognize them all here, and will start with our most recent. Congratulations to all recipients!  For younger gymnasts this demonstrates the potential reward for you (and your parents!) for continuing hard work in the gym every day.

Verbally committed to the University of Minnesota

Mya is excited to announce that she verbally committed to the University of Minnesota! She will join Golden Gopher’s gymnastics team during the 2020-2021 school year. Congratulations Mya and family! 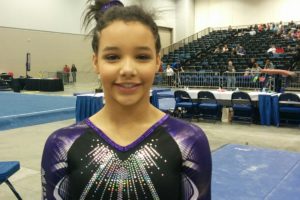 We are very proud of our athletes that have competed for NCAA schools after competition for Rising Stars Gymnastics team: